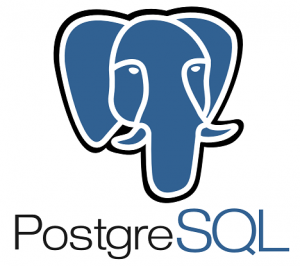 PostgreSQL is a powerful, open source object-relational database system. It has more than 15 years of active development and a proven architecture that has earned it a strong reputation for reliability, data integrity, and correctness. It runs on all major operating systems, including Linux, UNIX (AIX, BSD, HP-UX, SGI IRIX, Mac OS X, Solaris, Tru64), and Windows. It is fully ACID compliant, has full support for foreign keys, joins, views, triggers, and stored procedures (in multiple languages). It includes most SQL:2008 data types, including INTEGER, NUMERIC, BOOLEAN, CHAR, VARCHAR, DATE, INTERVAL, and TIMESTAMP. It also supports storage of binary large objects, including pictures, sounds, or video. It has native programming interfaces for C/C++, Java, .Net, Perl, Python, Ruby, Tcl, ODBC, among others, and exceptional documentation.

Firstly we need to tap brew for postgresql verison 10.

Now you can use the following command to install the postgresql 10 on Mac OS X.

Now postgresql database is setup and you can login and create new users and password.

If you got some issues installing postgresql on mac please feel free to comment below.

If you like this tutorial please consider buying me a coffee!

Buy me a coffee
Read Also: How to backup postgresql database